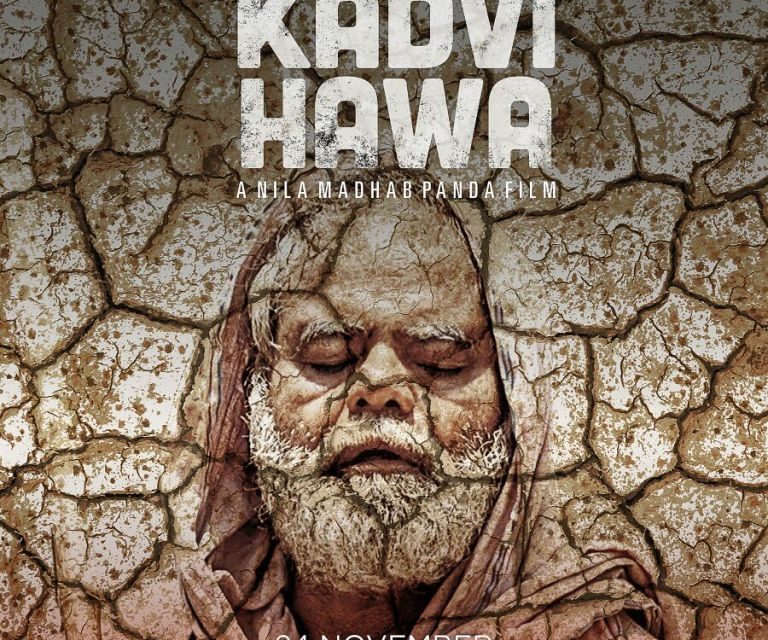 His straight-from-the-heart gesture is the ‘added attraction’ of a film on environmental issues.

Padma Bhushan and Dadasaheb Phalke awardee Gulzar was so moved after he watched Nila Madhab Panda’s National Award winning film Kadvi Hawa that he wrote a poem on climate change, which is the underlying theme of the film, on the request of the makers. “It all happened in just six days. Manish (producer Manish Mundra) approached Gulzar saab with the idea and after he watched the film, he wrote the poem and recorded it on Wednesday,” a source told Mirror. 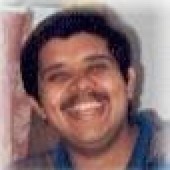 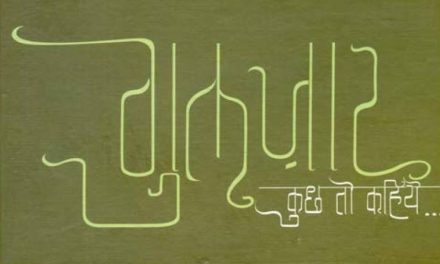 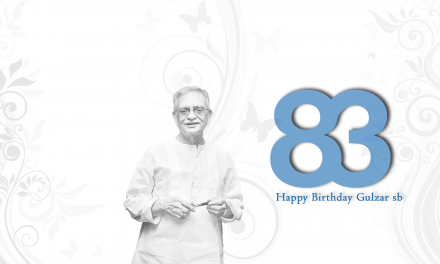 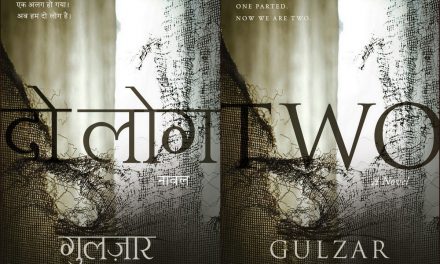 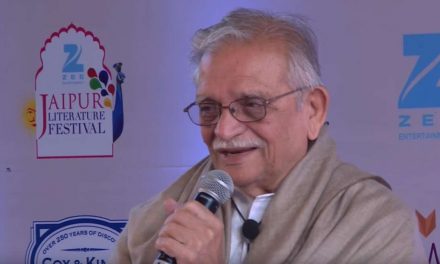